January 2, 2011 By pamcarriker in art at the speed of life 3 Comments

WordPress has a fun little feature that I didn’t know about. It shows how your blog did in the past year giving some fun comparisons and valuable information. I thought to kick off the new year I’d share the past years review with you. Happy New Year to you all!! 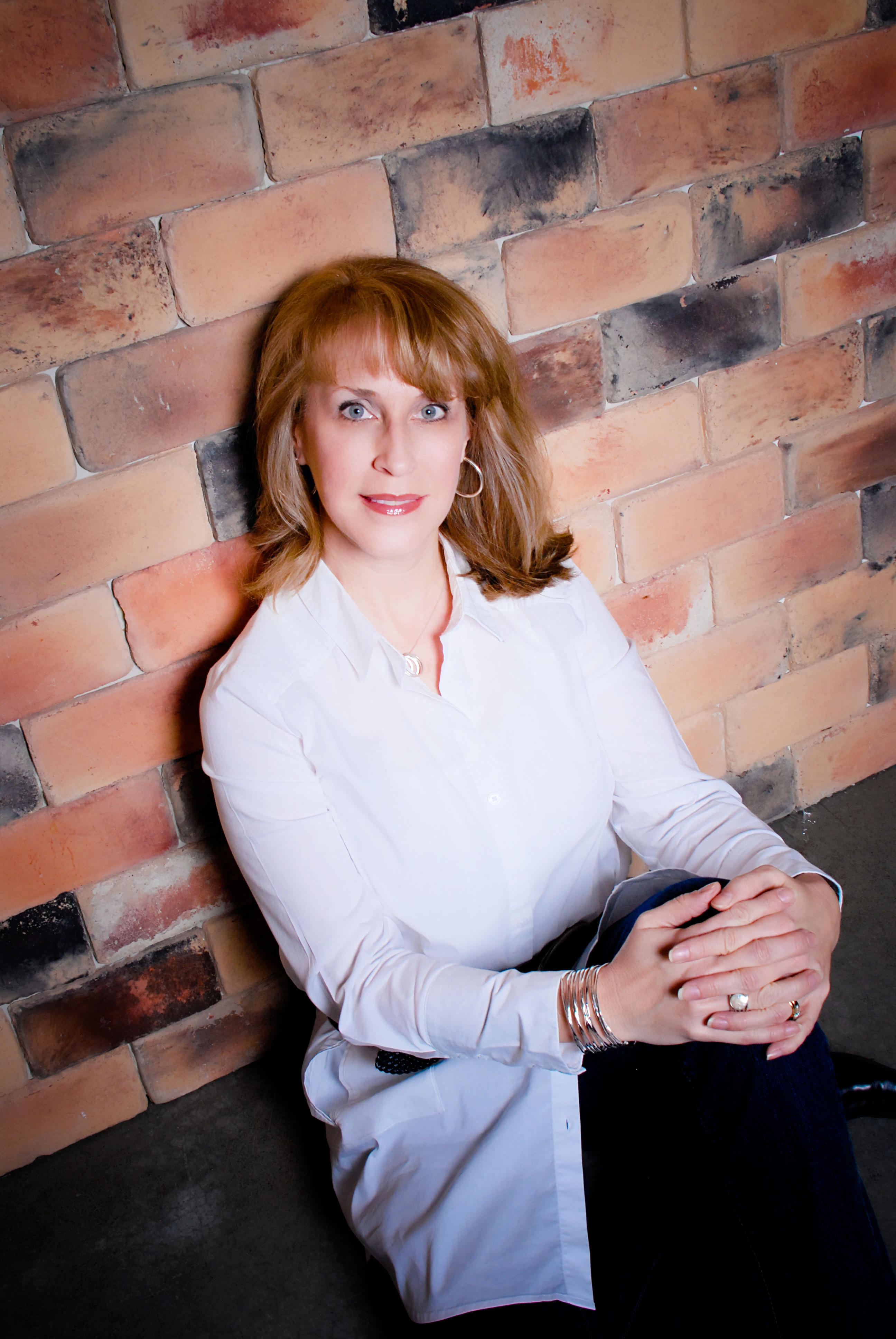 The busiest day of the year was March 1st with 649 views. The most popular post that day was Book.

Where did they come from?

These are the posts and pages that got the most views in 2010.